Palos Verdes Villa is a mid-sized assisted living facility located in Palos Verdes, California. Known for its highly personalized service and hospitable staff, PV Villa has been serving the local community for over 40 years.

Unreliable Referrals and Lack of Control

For decades the facility had been relying on referrals from local institutions. This was their main strategy of getting new residents. And it was leaving the business in the whims of chance and not in control of their own future.

The director of PV Villa did not feel in control of the marketing end of the business. He didn’t know how long the rooms would remain empty and how he was going to find residents in a consistent and reliable way.

He was eventually approached by a traditional agency and offered  a one-plan-fits-all advertising package.

After a  year of signing up, PV Villa did not see any noticeable increase in leads outside of local referrals. And what made it worse is the agency failed to connect their advertising spend to real performance metrics. So the owner had no idea how the money was being spent and what they were getting out of it. Seeing no real improvement and lack of transparency, he ended the contract.

After seeing no results from the traditional  advertising package and still having empty rooms, the owner started searching for a more reliable solution. He wanted a plan that was designed specifically for his assisted living facility and he wanted to know exactly what to expect.

He wanted to get consistent resident inquiries so he can have the peace of mind that a pipeline will fill up the rooms. He wanted to have transparent reporting and assurance that the inquiries were real perfect match residents and not spam bots.

After learning about our Resident Finder system, PV Villa decided to partner with Bonza Marketing.  In the first month we put into action the following: 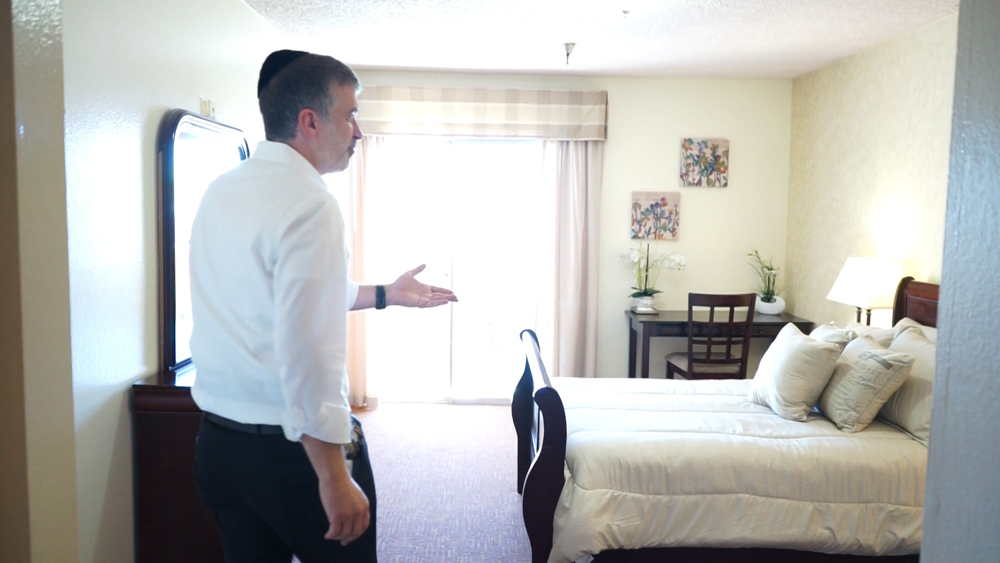 Results within the 1st Year

Within the first year, Palos Verdes Villa’s facility reached over 90% capacity. There was now a pipeline of resident inquires bringing consistent and reliable candidates. The majority of new inquiries were ‘Perfect Match’ Residents matching the facility’s criteria. 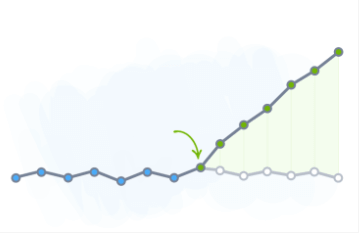 Results in the 2nd Year

After a few more months, PV Villa reached full capacity with the 116 person capacity maxing out. For the first time they were forced to create a waitlist for new resident candidates. At this point the owner felt confident in the “Resident Finder” system and knew a pipeline of leads was on standby to continue filling up the waitlist and keep the facility full of residents.

Armed with these results, PV Villa began increasing rent and service rates 3 times in the next 2 years. This allowed them to hire more staff and improve on quality of service for the community. They are now maximizing the revenue for the facility, have a reliable way to fill rooms, and planning for future growth of the business and improving how they service the local community.

The Resident Finder system is made of 4 key components: Targeting the right candidates, monitoring interactions at every touch point , optimizing information and experience, and keeping in constant contact with candidate residents.

Specific audiences based on behavior, interest, demographics, and job title. Audiences are segmented based on level of engagement with the brand and content.

Monitoring Interactions at Every Touchpoint

Configuring the optimal marketing funnel that takes visitors from ads to view content and converts them into leads.

Creating multiple opportunities to retrieve visitors and turn them into leads. If a visitor leaves without converting, they are targeted with videos ads and email to re-engage them. 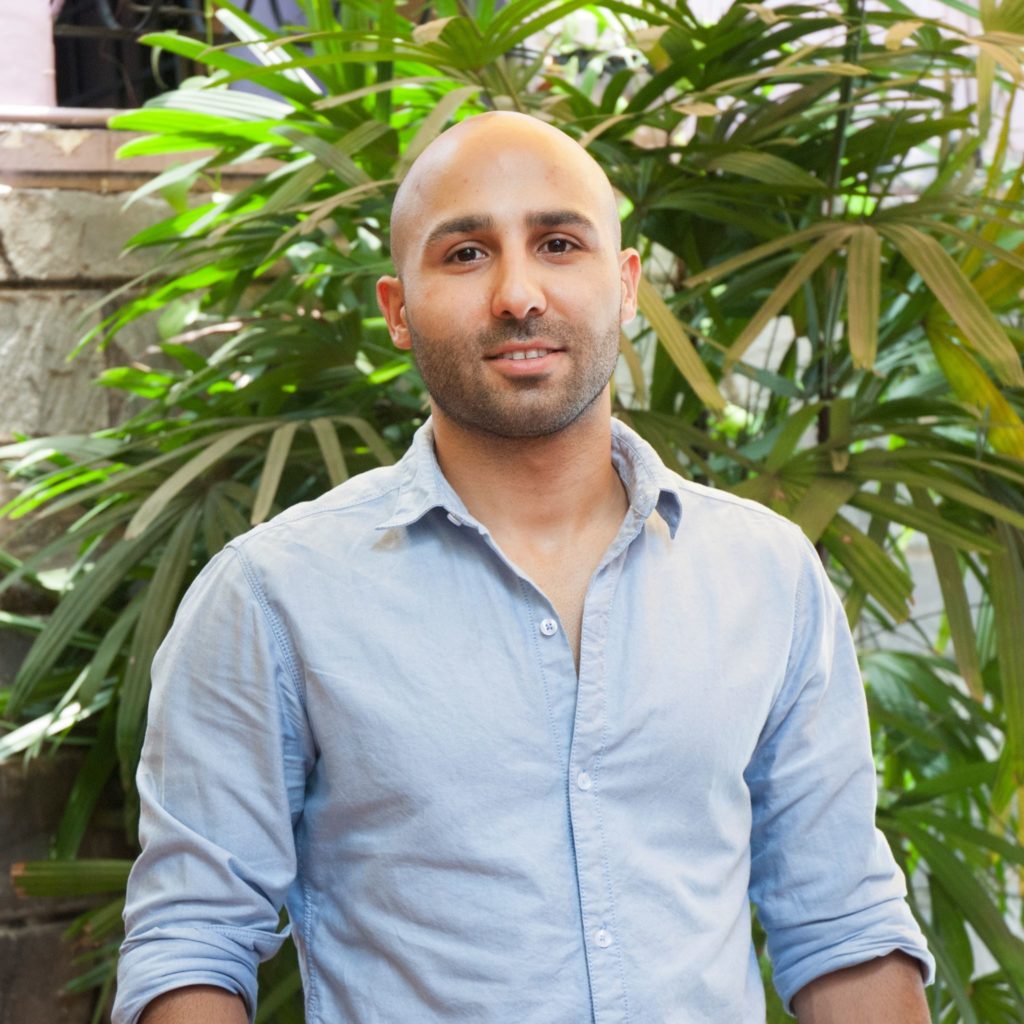 Find out how the Assisted Living Resident Finder will bring more perfect match residents to your facility.

We will go over a demo and I will answer any questions you have.